How This Parking-Spot App Beat Competitors… By Moving Slow 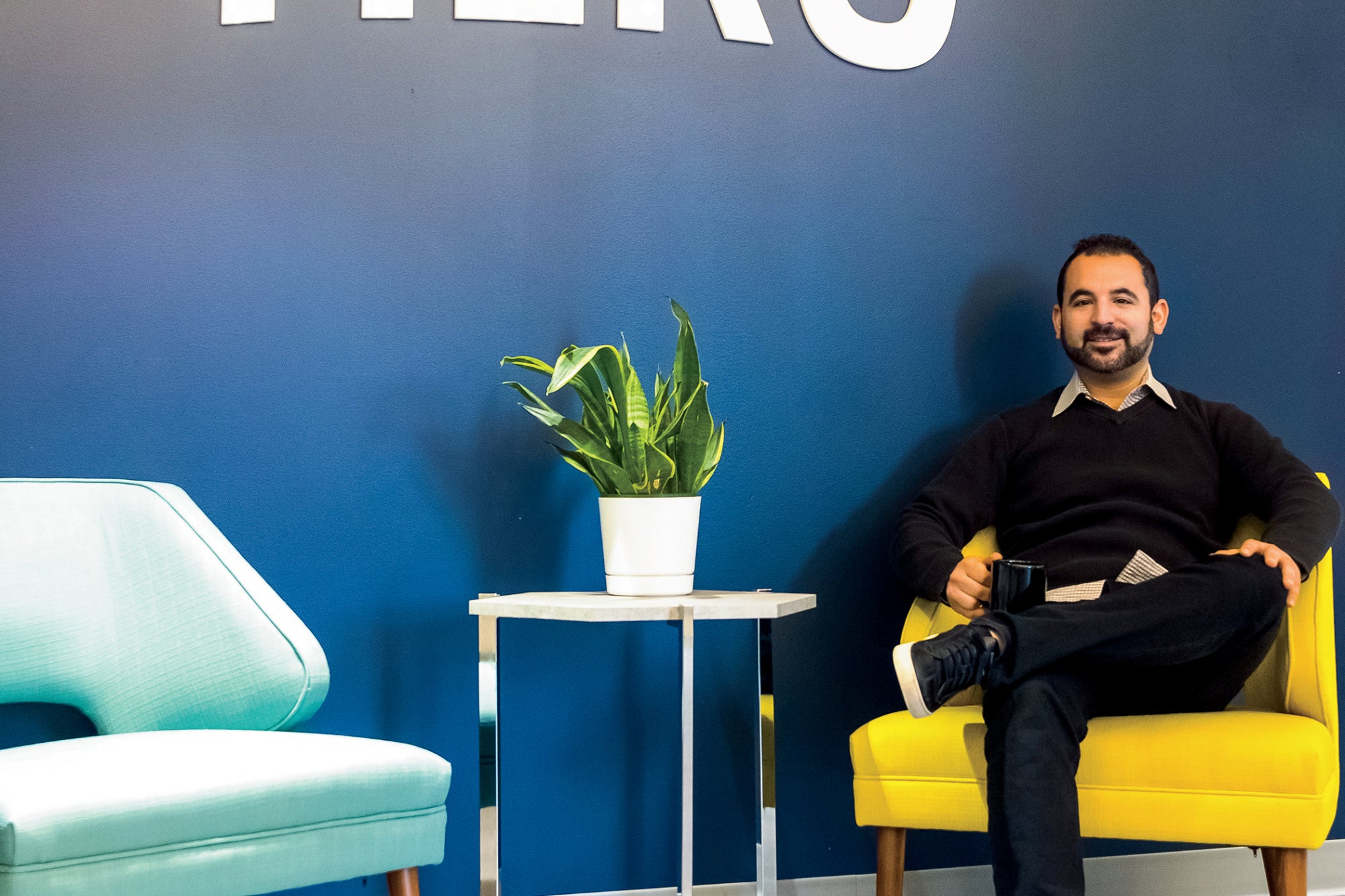 Mark Lawrence kept hearing the same thing from investors: If he wanted their money, he’d need to expand fast.

It was 2012 and Lawrence was cofounder and CEO of SpotHero, a startup that enables drivers to book parking spots in advance — say, at a lot or a garage. Competitors were spreading across the country, and investors saw a land grab. The company with the biggest footprint seemed likeliest to win. “They said they would invest if we had more scale, and if we were in more cities,” Lawrence recalls.

But Lawrence had a different idea. He’d launched in Chicago and wanted to master one city at a time. “I didn’t know I was right,” he admits. But entrepreneurs must constantly make difficult, consequential decisions — ­weighing others’ advice against their own gut instincts, even if, deep down, they have no idea who is correct.

Related: To Beat the Competition, Become the Most Convenient Option for Customers

So how does someone like Lawrence stick to his gut? He played out different scenarios, justified his plan, and set an aggressive timeline. In the end, he was proven right.

Back in 2012, people were calling SpotHero a one-hit wonder. It had raised some money, graduated from a Chicago incubator, and hired a few staffers. But its competitors were growing fast. A startup called Parking Panda, for example, had launched in Baltimore and was already in a few other states. When Lawrence sought more funding, investors pointed to companies like Parking Panda and said, “Do that.”

But Lawrence had studied his competitors’ tactics and found them lacking. Parking Panda, for example, had a handful of spaces in Boston and Philadelphia. “Nobody in Philly cares how many locations you have in Boston, and vice versa,” he says. “People care about, ‘Can I park in my city today?’ ” By covering so much ground, Lawrence believed, his competitors were diluting themselves — doing things to please investors but becoming forgettable to consumers.

Instead of arguing, Lawrence thought about what the investors were after. “What they really wanted was growth rate in revenue, and a path to ‘game over,’ ” he says. So he proposed two plans, with projected revenue for both. In the first, he’d expand rapidly all at once. In the second, he’d act like a conquering army: Stay in Chicago for six months to defeat a local rival, then go to D.C. and defeat Parking Panda, then go to New York and defeat a competitor there, and then march to the West Coast. The second plan had stronger numbers. Investors cautiously agreed.

Because SpotHero could now focus solely on Chicago, it could spend all its marketing resources locally. That triggered an important chain reaction. As more Chicagoans used SpotHero, they created more operational challenges to solve, which helped SpotHero learn how to operate at scale. That, in turn, started driving significant revenue to the garages — which became the game changer.

Consider the parking industry. There are major companies that own garages across America. SpotHero’s competitors were sending business to many of them, but no single garage saw a significant bump in revenue. Meanwhile, SpotHero focused on one area, meaning it drove a lot of dollars to a few garages — and that got attention from garages’ national executives.

Soon the execs were talking to Lawrence about how to partner on a national rollout. “We actually got the best relationships with the largest companies solely because we focused on one market,” Lawrence says. When it was time to expand into D.C., SpotHero launched there in 100 locations — a massive move that helped it quickly dominate. Soon SpotHero was on the move, expanding and buying up rivals (including Parking Panda), while watching others pivot or die.

Today, the company operates in 300 cities, has raised $118 million, and expects to hit a billion dollars in total parking sold by 2021. And when Lawrence looks back, he takes this lesson: Expanding smartly is more important than expanding rapidly — ­but that’s not to say it’ll ever feel risk-free. “If you feel so good in one market and then you go to the second,” he says, “you’ve waited too long.”

6 Quick Ways To Make Money Without Spending A Dime

3 Strategies to Generate Fresh Business Leads During a Global Crisis

How to Make Remote Sales Work for You

Want Your Book to Land Bestseller Status? Follow These Steps