Moonlighting Your Way to Millions: 4 Tips to Turn Your Side Hustle into a Successful New Business 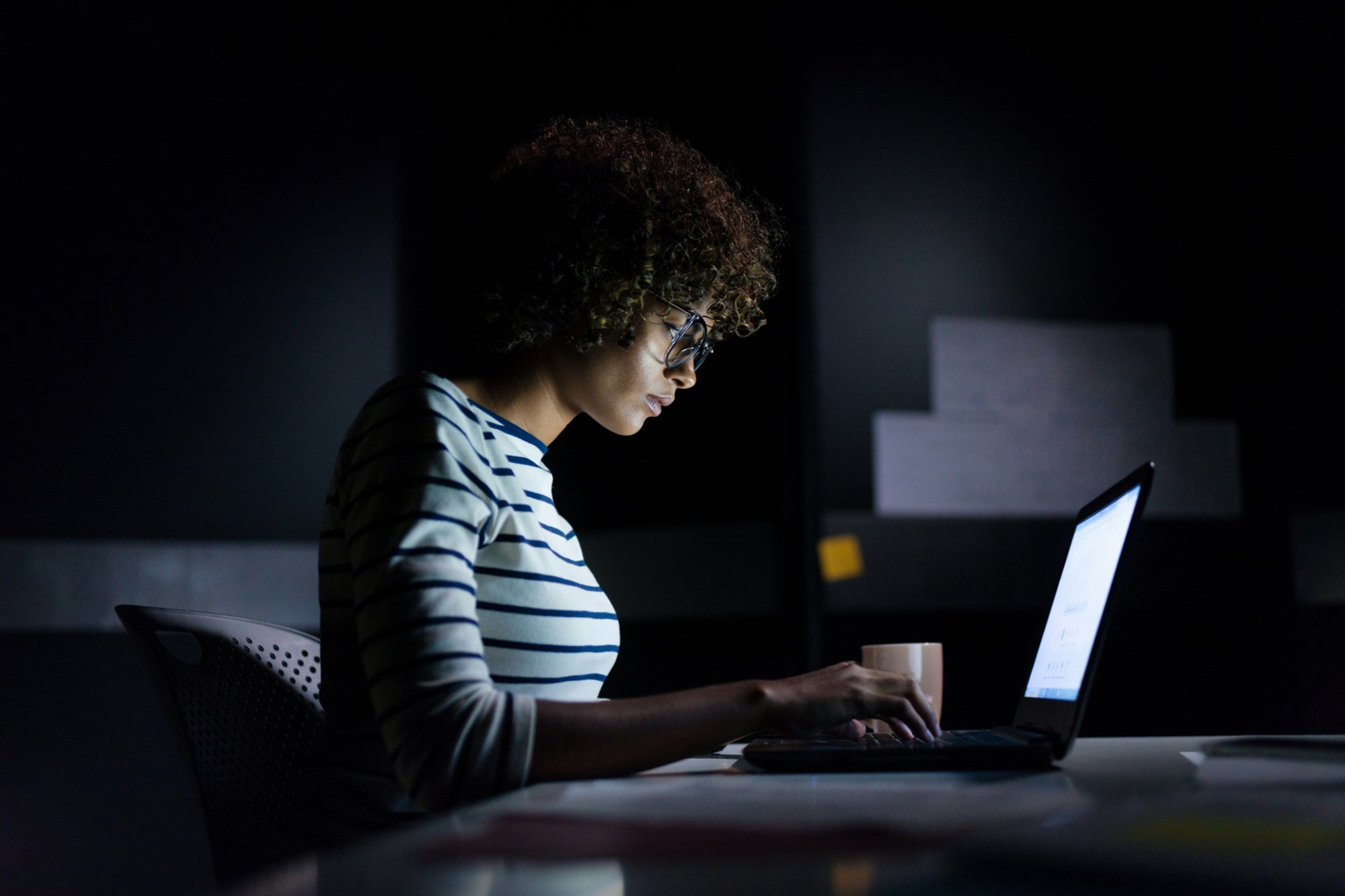 What do Apple, Under Armour, and Yankee Candle have in common? These now multi-million dollar companies all started as side hustles. From late nights in garages, college projects, and makeshift gifts, the founders all recognized that their extra work had the potential to be huge. But following in their footsteps takes a huge leap of faith, and going from side hustle to full-time founder is not without its challenges.

One 2019 study found that 54 percent of entrepreneurs were motivated to start a business because of a specific passion. While a strong gig-economy—which now employs as many as one-third of U.S. workers—offers people the chance to earn a steady income while also focusing on their pet projects, budding entrepreneurs need to be sure that they are starting a business for the right reasons. Whether it be solving a specific problem that has played a big role in their lives, or simply being able to choose their working hours rather than following a 9 to 5, starting a business is a big risk that requires total commitment.

This is a good time to do it. The new normal has revealed a multitude of social and economic problems that need solving, fast. That creates a strong opportunity for founders who already have the solution in their hands (or at least the seedling) to convert their side hustle into a full-fledged company.

Here’s how to overcome the common obstacles of turning a gig into a business, as told by the experts who have done just that:

While the thought of starting your own business is exciting, apply the brakes before you move too fast. A survey by Hiscox revealed that entrepreneurs took an average of 19 months before quitting their full-time job to pursue their side hustle—and for good reason. Having a clear understanding of why you’re doing this, as well as a secure foundation to build upon is a smart (and necessary) first step. Especially now that unstable market conditions are going to make the journey more complex and you will need to have a financial fallback.

Don’t leave your full-time job until you’re confident everything is in place, not only the business side of things, but also in terms of bringing on some form of support. Julie Subotky, founder and CEO of Consider It Done, says that finding a mentor or someone to help you with the things you don’t know how to do, is invaluable at this stage. Get into a system of asking for help, leveraging your network as much as possible, and drawing from other people’s experiences to put together an in-depth business plan.

Rish Sharma, CEO and founder of Mallama, suggests being brutally honest with yourself. You’re not the only one who has to be able to handle the emotional, financial, and mental commitment of the idea, your loved ones do too. Your life will be absorbed into your decision, so don’t rush it. In the build up, try incorporating a few mindful practices into your daily routine: mediation and exercise are simple, yet effective ways to boost your productivity and keep you grounded. Talk to those close to you too see how they feel, and together put in place safeguards so your career doesn’t become a burden to your relationships.

2. Check out the competition and get feedback early on.

Assess who is already operating in your space, and how well they’re doing. By knowing the current state of your niche, you can identify what makes your business different and establish your competitive advantage. It also tells you if there’s enough demand for your product to sustain your company. Subotky adds that sussing out your competitors is a clever way to see if you actually complement each other and could work together in some capacity.

Dive right in to communicating with your future customers, too. The sooner you start collecting user feedback, the sooner you’ll know if you’re heading in the right direction. Talk to existing clients from your side hustle as well as friends, test groups, and online users (like people on forums and Facebook pages relevant to your sector). Ask them what they would want to see from your company, and what would be a turn off. Agnieszka Wilk, CEO of Decorilla Online Interior Design, believes interviewing people, creating mock websites, and posting on social media groups is most beneficial.

Don’t be afraid to put yourself in the testing seat either. After researching competitors, Ollie Rozdarz, co-founder of Hitchd, knew his idea was worthwhile and used his own wedding to evaluate the honeymoon registry platform. Rozdarz remembers that he and his co-founder had to build an MVP quickly to align with the wedding date, and realized what would and wouldn’t work along the way. The fast iteration process meant that they had a tangible product to garner real feedback—which fortunately turned out to be overwhelmingly positive from guests.

3. Be flexible and experiment with different models.

One of the biggest luxuries you have in going from a side hustle to a business is that you’re agile. Most established companies don’t have the freedom to play around with models and structures, whereas you can adjust and adapt to find your perfect market fit.

Test different hypotheses and rely on data (both qualitative and quantitative) to let you know when you’re hitting the mark. Wilk explains that Decorilla launched as an interior design service, but customer behaviors indicated that they wanted a white-glove shopping concierge service. In response, Wilk actively sought out furniture and decor vendors to build a commission-based affiliate model and provide users with higher-end brands. The addition was a hit with customers and also meant Decorilla generated more revenue from commissions. Wilk encourages all side hustlers to listen to early adopters and not limit themselves to one fixed vision.

Likewise, Subotky says that Consider It Done started as a concierge service but morphed into a moving business after she realized that the highest number of requests were for help moving. Subotky advises side hustlers pay attention to what’s in demand and pivoting toward these demands—you could even turn them into different parts of the same company. For example, Consider It Moved, Consider It Coached, and Consider It Gifted became new branches of Subotky’s original idea.

4. Operate lean and don’t be afraid to charge users.

Scaling from a side hustle to a business involves a number of costs that previously weren’t part of your gig. Not to mention, it’s easy to get carried away with extensive plans before checking the price of making them a reality. Keeping costs low while not being afraid to charge people early on is important to get traction, and position your company for growth.

Wilk was able to make Decorilla cash-flow positive from the get-go by using crowdsourcing platforms and researching how to make tasks less expensive, especially repetitive tasks where there is more freedom to negotiate price. Wilk also recommends reading The Lean Startup by Eric Ries, which taught her the importance of hiring a resourceful team.

For Subotky, people don’t take things as seriously if they are not paying. She stresses that you shouldn’t be tempted to go down the freemium route just because you’re new to the game—if you want your side hustle to really be a business, you need to charge something.

Hitchd had a similar mentality, as it was bootstrapped and charged users per transaction from day one. Rozdarz says that payment processing was a big part in determining the revenue structure, because they had to factor in that payments from international users have higher fees. By ensuring that income is balanced with expenses, you’ll have the funds to reinvest into things like SEO, which can boost your online visibility, brand awareness and customer acquisition.

Going from a side hustle to a business can be a daunting prospect, but having a clear purpose, plan, and patience are key to making the shift. In the current climate, when consumers are enthusiastic to support smaller businesses, your part-time passion can become a long-term, successful career.