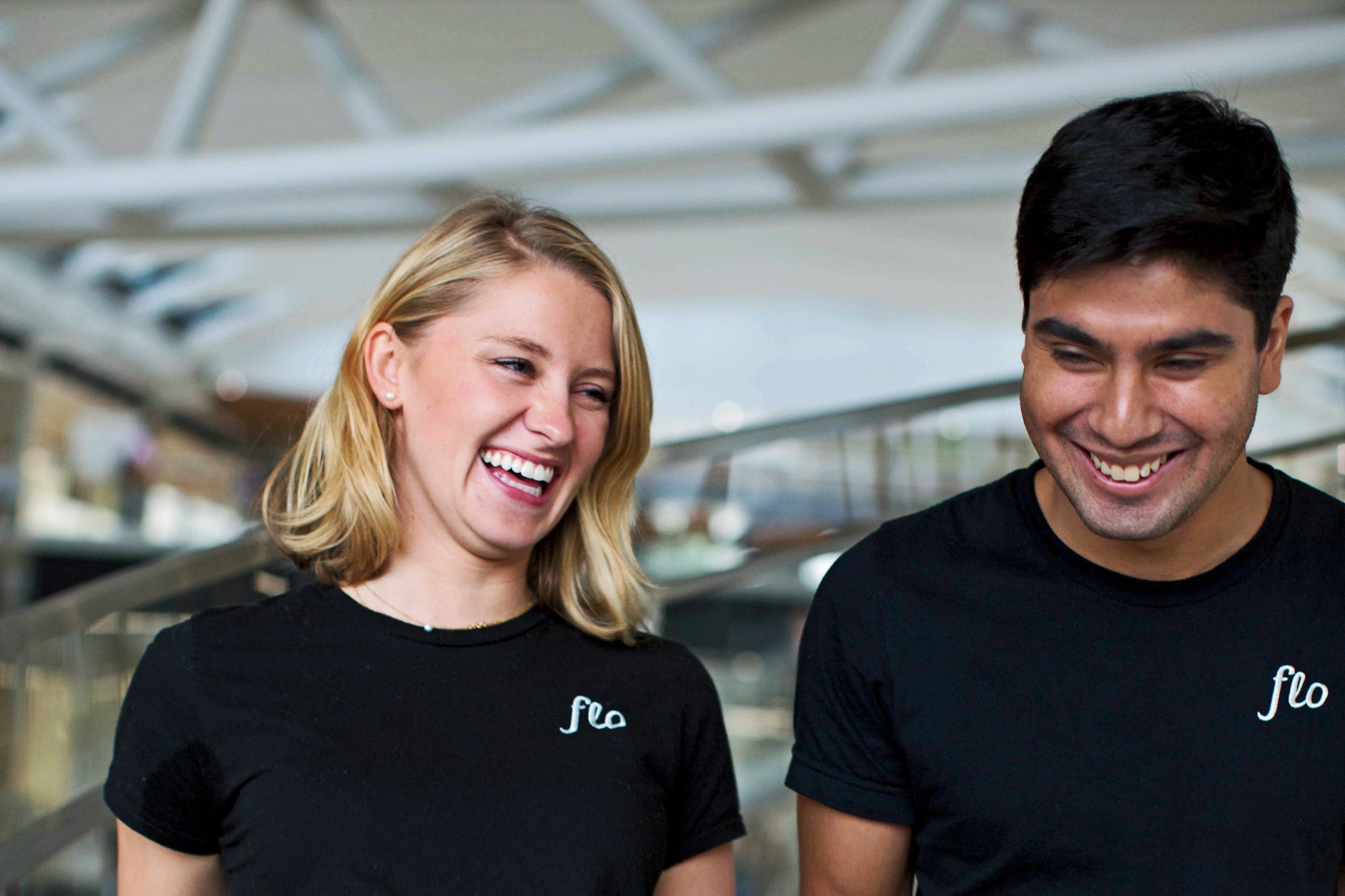 Lani Lazzari was desperate to clear her eczema. Nothing she tried helped. Then one day, after a lot of experimenting, she mashed up a sugar scrub in her kitchen — and it worked! But when she decided to turn her homemade solution into an all-natural skin care company, no one thought it would last, much less go on to make $5 million in profits. Why? Because Lazzari was 11.

Age, it turns out, would be just one of many hurdles she’d face in business — but many years later, the setbacks would prepare her to thrive during COVID-19.

Lazzari formed her company, Simple Sugars, in middle school, and it grew slowly. In high school, she drove 10,000 miles around the country promoting it in her great-grandmother’s 1999 white Chevy Prizm — earning her a lot of social media attention, and an invitation onto Shark Tank. She went on the show, scored $100,000 from Mark Cuban, and, on the first weekend the episode aired in 2013, did an explosive $650,000 in sales.

This would become Lazzari’s next major hurdle: She wasn’t prepared to handle that volume of sales. “You just have to focus and say, ‘OK, I don’t know the ultimate solution, but what are the small things I can start solving in the meantime?’” she says. Step by step, she put together the pieces of the puzzle, hiring a team to handle the company’s overflowing inbox and seeking out new sugar suppliers to meet demand.

By 2014, Simple Sugars had scaled and placed products on 450 store shelves. But when Target called with an offer — typically any entrepreneur’s dream — Lazzari experienced yet another big hurdle. “They wanted us to hit a lower price point for them than for anyone else, including our own website,” she says. Her online sales accounted for 80 percent of revenue, and she feared undercutting herself, so she declined the deal. Then she looked closer at her other brick-and-mortar partnerships, saw a slowdown, and made a bold decision: In 2017, she pulled out of almost all storefronts so she could refocus on e-commerce.

That decision felt especially prescient in 2020, as stores closed while her online sales bumped up. Revenues are on track to hit $3 million in 2020. “It’s not significant growth,” Lazzari says. “But also, I’ll take it!”

Related: How These Teen Sisters Make $20 Million a Year on Bath Bombs

Should You Spend Money on Branded Search Ads?

Service Businesses Need a Digital Revolution: Here’s How You Do It