It’s Not About What You Do. It’s About Why You Do It 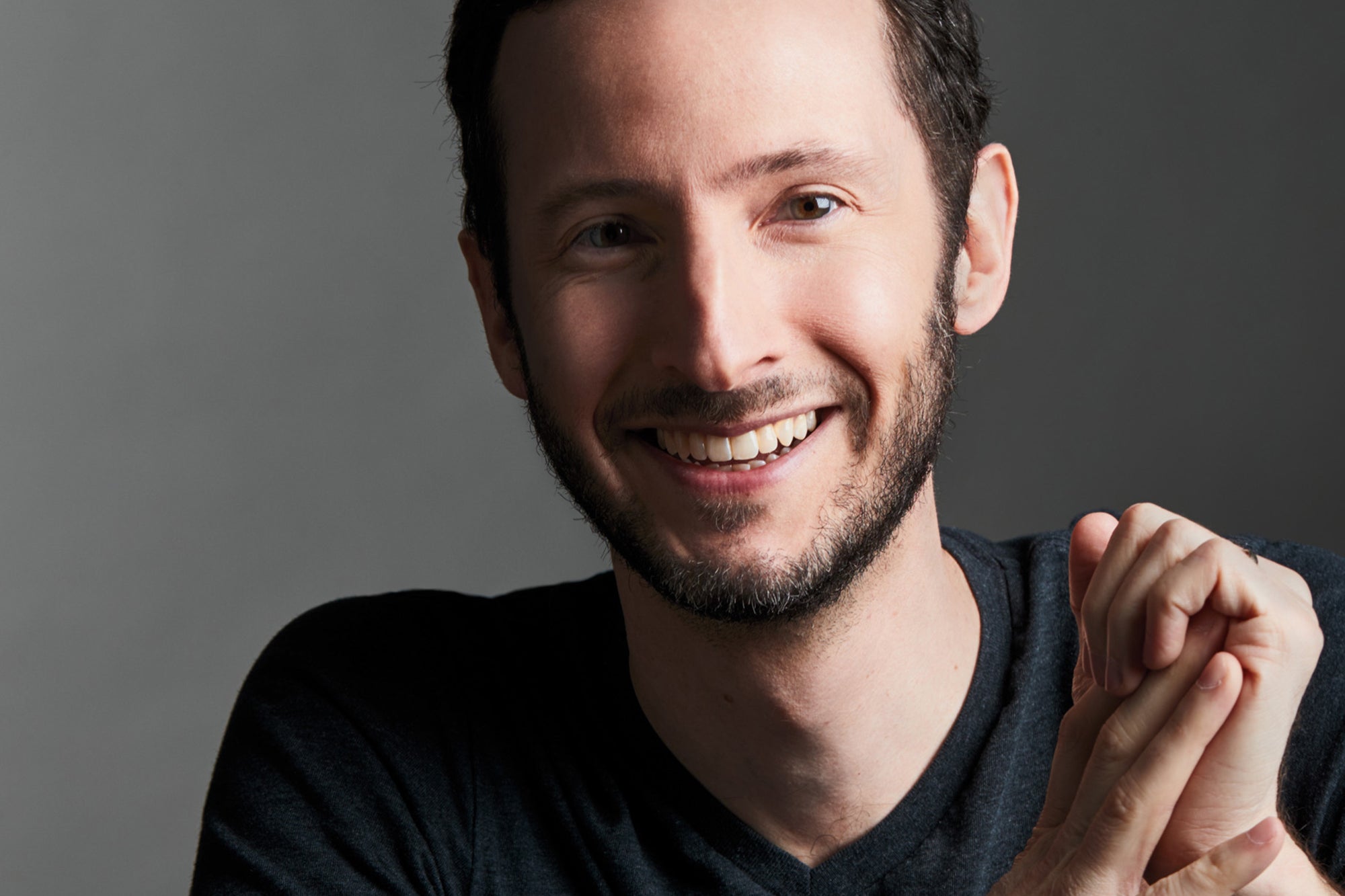 Remember that when your world feels shaken.

You are not what you do.

You are why you do it.

This is an especially important distinction today. The what and the why are two different things — and if you confuse the two, then you are not prepared for change. You will be disoriented and rocked, unable to envision a way forward. But if you see what and why as separate, then you become more adaptable. You become less afraid. You feel more in control.

I have a general theory about why people fear change: It’s because change makes familiar things look unrecognizable. In the 1950s, for example, people connected over bowling leagues and pasta dinners. This was their definition of community. Now that 1950s generation looks at young people today and they panic — because they see no bowling leagues and pasta dinners! Instead, they see WhatsApp groups and TikTok, and they assume that those tools can’t possibly build meaningful connections. The older generation therefore believes that community is gone.

But here’s what they’re missing: Community is the why, and pasta dinners was just the what. Humans are social creatures, and we create community based on the tools and social structures available to us. Each generation’s community will look different, but that doesn’t mean each generation loses community. It’s always there. We just need to accept that as change comes, the thing we’re familiar with will take an unfamiliar shape.

Now zoom in to our own individual lives and work. We were familiar with a certain way of doing things. We served meals in restaurants, and we taught performing arts on a stage. We built a specific product for a specific purpose and marketed it to a specific customer. Then our world changed. Nobody was going into restaurants, nobody was going on a stage, and that customer we obsessed over just disappeared.

Related: Why We Put 137 People on Our Cover

Those are scary changes.

But they’re mostly changes to our what.

So what’s our why? It’ll be different for everyone, but here’s a general stab at an answer: A restaurant is about using food to make people feel good. A performing arts school is about fostering creativity. A company isn’t the product it creates but the problems it solves. These are the things at our core. Everything else is just a direction we took.

I’ve been enthralled these past few months as I’ve seen companies refocus their why and then reinvent their what. It’s taken so many forms. For example, the company Beantown Bedding makes compostable, disposable bedsheets for college students. Its cofounders were focused on their college-aged kids, who never wash their sheets. But when COVID-19 shut down schools, Beantown stopped thinking of itself as a product for students. It targeted hospitals, which need fast room turnovers. “Already, we’ve surpassed our strongest year to date,” says cofounder and CEO Kirsten Lambert.

Here’s another: The company Foodstirs spent years selling baking mixes but planned a transformative expansion in 2020 — launching a nationwide line of packaged goods like brownie bites and doughnuts. When COVID-19 hit, baking mix sales spiked and bakery sales dropped…so Foodstirs shelved its plans and reengineered everything to produce eight times more mixes. I asked cofounder and CEO Greg Fleishman if he felt bummed to abandon what they’d worked so hard on, and he said no: “It goes back to why you start a business to begin with,” he says. “Our mission is about upgrading sweet baked goods and bringing joy to people’s lives. We’re doing that now.”

Related: 5 Steps to Get Out of Your Own Way

When Fleishman speaks of his company’s mission, he’s speaking about his why. It’s unchanging. The what is mere habit, an idea that made sense until it didn’t. The what flies away in the wind, while the why is drilled into the ground.

How the Sales Process Has Drastically Evolved to Fit the Future

Walmart Is Launching Their Amazon Prime Rival Service on Sept. 15

How to Leverage Paid Social Media With Retargeting